Urine and Your Floors

While not to the most exciting topic to discuss, pet urine and human urine are issues that everyday people face - from our furry family members to our human babies, children, and anyone suffering from incontinence - tackling the problem of urine cleanup requires specific techniques designed to address each type at their core.

It's easy (and common) to assume that humans and pets have similar urine compositions - but the two are quite different and require different methods for removal.

So, why are both pet and human urine so difficult to remove?

Well, the simplest explanation behind the challenge of urine removal lies in the composition of the each type of urine. The solubility (or water content) of human urine may typically be easier to clean on a surface level using general cleaning products, but the difficulty lies within the non-soluble salt crystals (that you don't see) contained in the uric acid. Put just, even when it appears that all traces of urine have been removed with a general cleaning, the salt crystals left behind make it difficult, if not impossible to efficiently and entirely remove the urine.

What happens when urine is left untreated?

Any moisture or humidity reactivates the crystals we mentioned earlier which allows unpleasant urine odors to resurface. Urine odors and stains are not just unpleasant to see and smell but are also more problematic than you realize. Left untreated, urine poses a health risk and the ability to damage carpets, fabrics, flooring, and furniture. Over time, uric acid crystals will permanently change the dye structure of carpet and fabrics, and burn the tannins in wood, causing black stains around the affected areas.

Even with claims of unmatched grease, dirt, and anti-bacterial removal properties, general cleaning products are not designed or equipped with what it takes to truly break down the uric acid crystals formed by urine. Similarly, home remedies like vinegar, baking soda, dishwashing detergent, bleach, and ammonia are unable to effectively remove urine because they do not contain enzymes.

Left untreated by a professional, urine odors (whether from pets or humans) become demoralizing.  Also, the odors pose behavioral risks in animals by encouraging them to repeatedly "mark" the same spot.

While general, household cleaning products may make extravagant claims of their ability to truly eliminate pet odors, these products only mask the odor, encapsulate the urine, or dry out the uric acid crystals. The effects of these products are reversed when moisture is present, meaning that your time and money are spent in vain.

What Your Neighbors Say About Gator Clean

Daniele & kelly are PHENOMENAL! In this expert reviewers opinion you can't beat the price or the service. These girls work very very hard and they're fun to talk to! They made my home healthier and safer! I recommend them to anyone seeking the duct cleaning or floor work that they offer. Bravo ladies, the boys couldn't have done it any better! 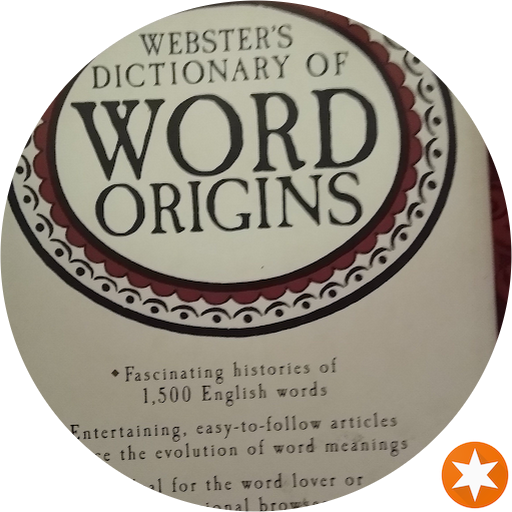 I called Gator Clean and immediately got and appointment scheduled. Danielle and Kelly showed up on time, where very professionals, friendly, easy to talk to, knew what they were doing, answered all my questions, did an amazing job! I first contacted them to serviced my dryer vent and I was so pleased that I ask them to do my air ducts and carpets too. They did an amazing job. I will definitely use their service again. 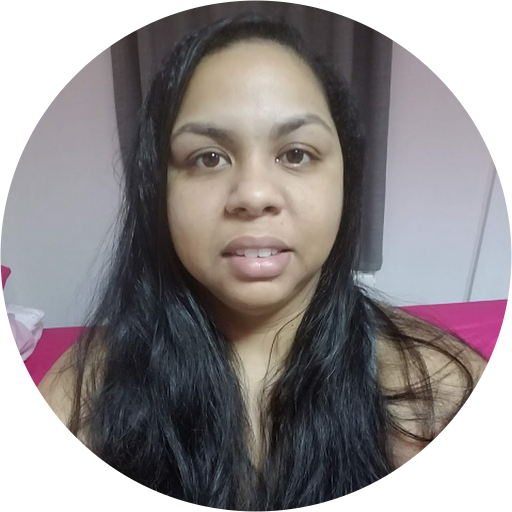 Gator serviced my dryer vent and I am very pleased will use them again. Try them you will like them. 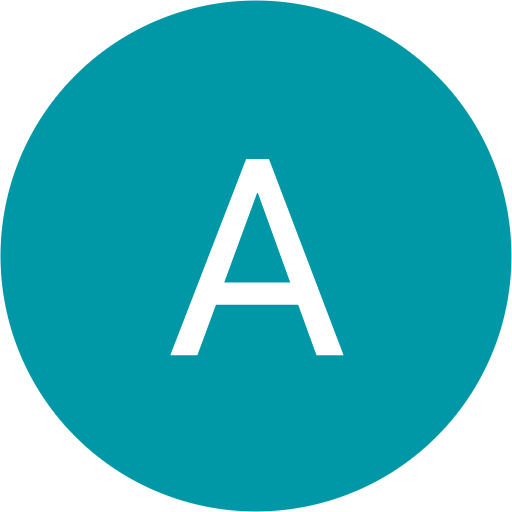 I hired Gator Clean to clean my air ducts in my house. They did a fantastic job. I had originally called a Port Orange company called Lucky Ducts. The owner of Lucky Ducts told me that since I lived off Big Tree in South Daytona that I was closer to his competitor, Jerry Brittingham, he recommended that I call him instead. When I called Jerry Brittingham, they gave me a quote on the phone of $25 per vent. Then, when they got there, they said that they don't do vent cleaning and gave me a price of $2300 for blowing some plastic stuff through my vent system to seal possible small holes. CRAZY! Gator Clean was wonderful! They honored the quoted price and they came all the way from Eustis /Mt Dora area to South Daytona for no extra fees. Great service, great people!!! THANK YOU!! 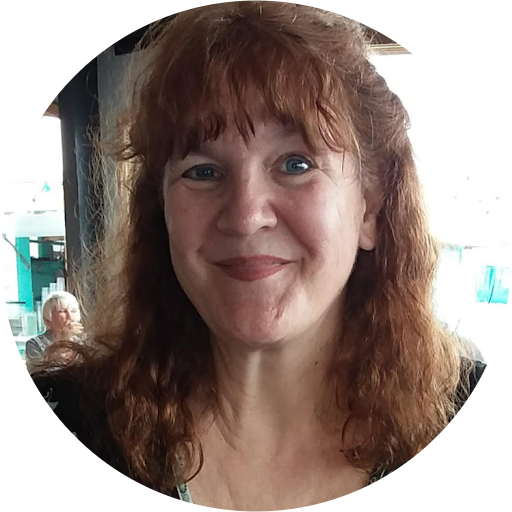 From the moment that I spoke to them on the phone about making the appointment to get the dryer a gas dryer vent cleaned out I was very impressed I called back to ask a question and it was after hours and Danielle very nicely called me right back and gave me the answer overall I was very very impressed they did a wonderful job there was a slight complication on my part from when the house was built to where the duck was put in for the dryer she told me Danielle told me how to correct it and get it fixed and told me what time I should get it done and that what I needed to do afterwards which I found very helpful and informative I give them five stars for the job that they did and I've never had a company that was local that would get up on the roof and suck out the lint the roof part of the vent also come in the house and suck out that part of it on it was very nice to have people that you could trust. I look forward to rehiring them every time I need my dryer cleaned out they do a wonderful job and they're very clean. Thank you Danielle for a wonderful experience. Good company to work with easy going and hard workers. Mary Seabury of Mount Dora 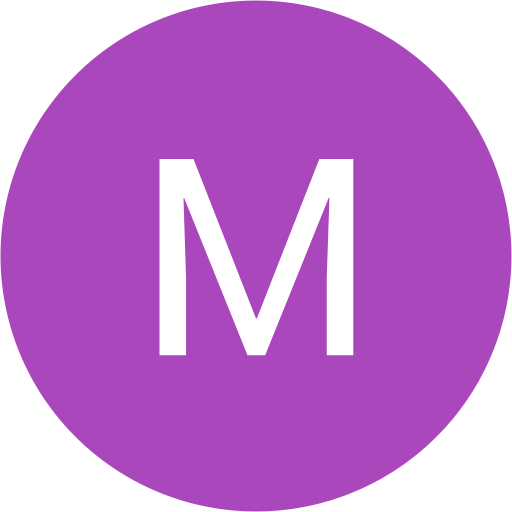 The latest from our blog.

Is Air Duct Cleaning of your HVAC system effective against COVID-19 and other viruses & bacteria?

By now, everyone is aware of the coronavirus and how it is spread. It is up to us to do our part to contain the spread, such as practicing social distancing, staying home when we can, and wearing masks in public or crowded places. However, COVID 19 can be spread in less obvious ways, such as the HVAC system. 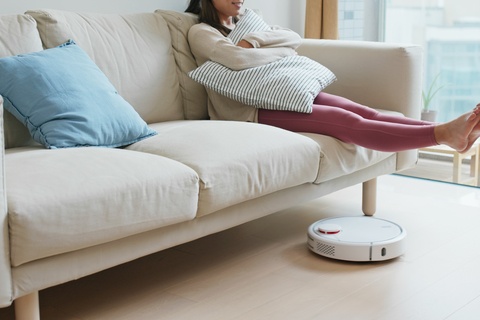 We all want to find ways to save time. With more and more "intelligent" technology - it was just a matter of time before the dreaded chore of vacuuming joined the club. A robot vacuum cleaner was once thought of as a futuristic prototype but is more and more commonly becoming an accepted member of the closet of household tools. But are they worth the investment? Are they good gifts for the holidays? 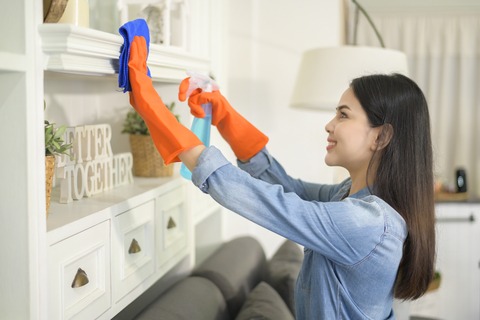 The world has been through so many changes in the last few months because of the new coronavirus. We have had to drastically change the way we live our lives and even how we clean our surroundings.

Normal Business Hours:
Monday-Friday 8am to 7pm
Weekends by appointment